• The Kolkata Metro Rail Corporation (KMRC) is constructing an underwater metro tunnel under the Hooghly river in the city of Kolkata.

• The metro will connect Howrah and Kolkata and is expected to be completed by December 2023.

• Shailesh Kumar, General Manager of Civil KMRC said, “The ongoing underwater tunnel project is likely to be completed by December 2023.

• “Some refurbishing works are in process and other issues are delaying the accomplishment of the underwater metro project.”

• “We have taken foreign experts in tunneling projects, currently we are using machines from abroad (German) to make the difficult task easier,” the KMRC official told ANI.

• The ongoing underwater metro project is a part of the East-West Metro Tunnel of Kolkata Metro in Kolkata, West Bengal.

• The underwater river tunnel is constructed underneath the Hooghly River.

• After the CESC Tunnel in 1931, this is the second underwater river tunnel of the Hooghly River.

• Total length of the metro track under Hooghly river: 520m

• The height of the roof of the tunnel from the ground level is: 30 meters

• The tunnel is constructed by the Kolkata Metro Rail Corporation.

• Tunnelling of the East-West Metro project completed in 2021.

• This underwater metro project will connect Howrah with Sealdah when completed.

• The metro line connecting Howrah and Sealdah will reduce the travel time between the two points to 40 minutes from the current 90 minutes taken by road.

• Metro trains that will use the underwater tunnel will take just 45 seconds to cross the 520m tunnel.

• With a length of 6 km, the Ahmedabad metro is the smallest metro in India. 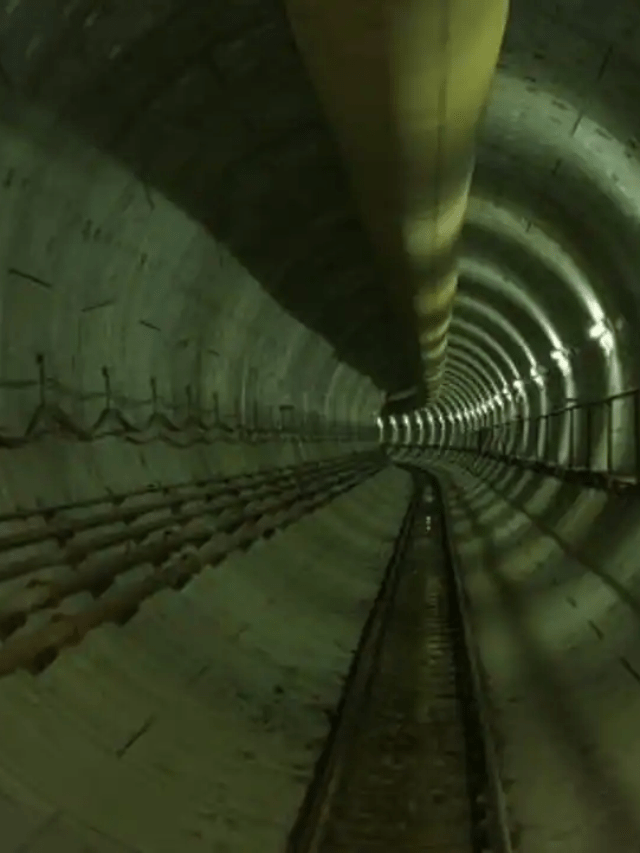 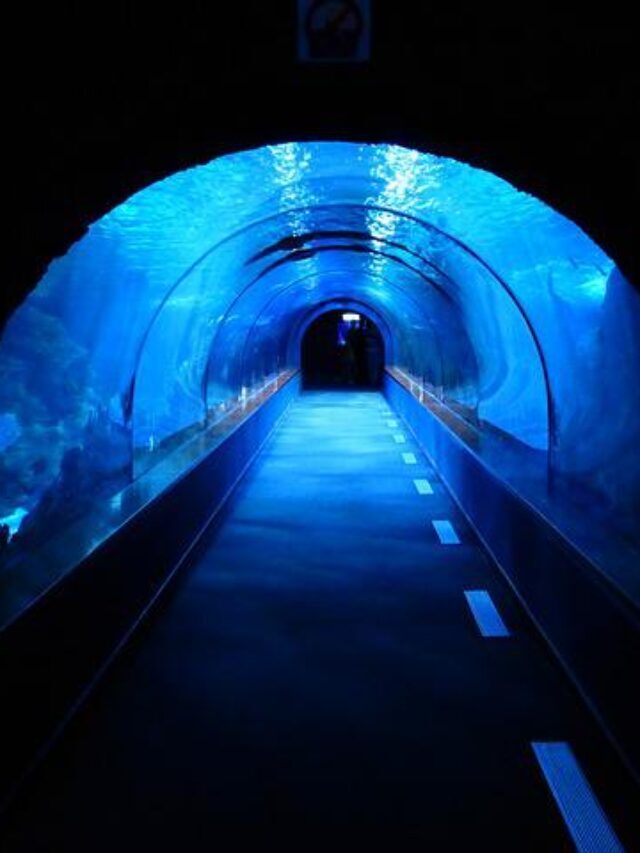 Q1. India’s first underwater metro tunnel will come up in which city?

Q2. Kolkata underwater metro to be completed by which year?

Q3. When the metro will start in Kolkata?

Q4. What is the length of the underwater metro tunnel built in Kolkata?

Q5. Which is the largest metro network in India?