The list of Tennis Grand Slam winners for the year 2023 is a crucial topic in sports current affairs and is relevant for various competitive exams such as Bank, SSC, RRB, UPSC, and other government exams. It is important to have knowledge of this information for those preparing for these exams. In this context, we have provided a comprehensive list of Grand Slam tennis winners for 2023, along with additional relevant information. Does Novak Djokovic regret his vaccine decision to Miss US Open? Rafael Nadal Wife: All You Need To Know 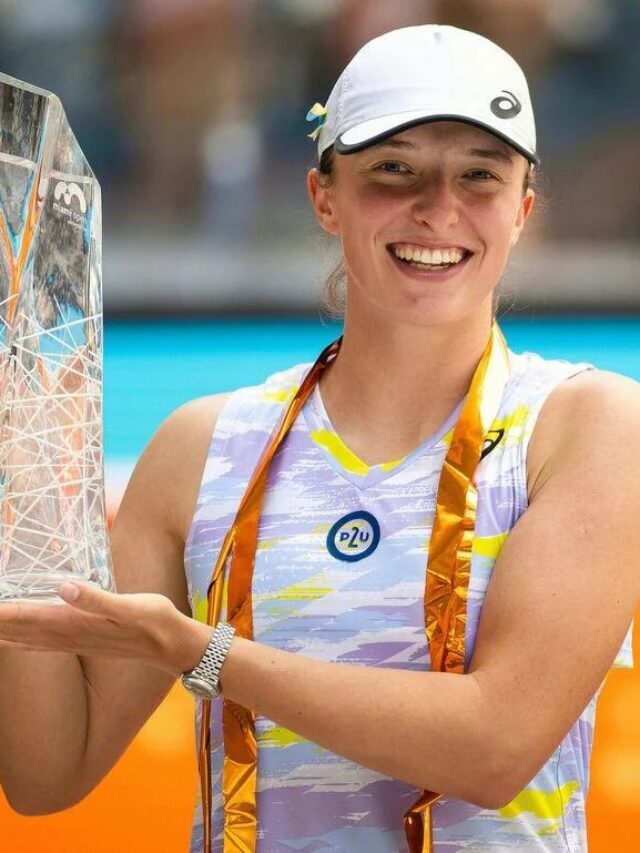 ▪ Aryna Sabalenka, a 24-year-old from Belarus had a strong tournament, losing only one set. She previously won the US Open in 2019 and the Australian Open in 2021.

▪ Rybakina made history as the first Kazakhstani player to reach the quarterfinals and also became the first player since Jennifer Capriati in 2001 to defeat three consecutive major champions in a single edition of the Australian Open.